Impact Of The Emerging Technologies

What do you imagine when the word “future” is said? Something very futuristic, isn’t it? At least that’s what we forecast/believe will happen one day like flying cars, robots doing all the work, driverless cars, etc. Well, here are 3 technologies that will contribute to that future we hope will come true one day.

Smart phones today are pretty much like a mini-computer even though they were initially introduced to merely be a communication device. They have various sensors such as: gyro, camera, GPS, compass, accelerometer, proximity, finger print, retina scan, face scan, and ambient light sensors. They allow us to do basically everything, find directions, communicate with people from anywhere at any time, allows us to work on the go and the smart phone can be used to remotely control other electronics for example: can’t find the remote, use the phone’s IR blast sensor to switch channels or to adjust the temperature of your AC or thermostat. 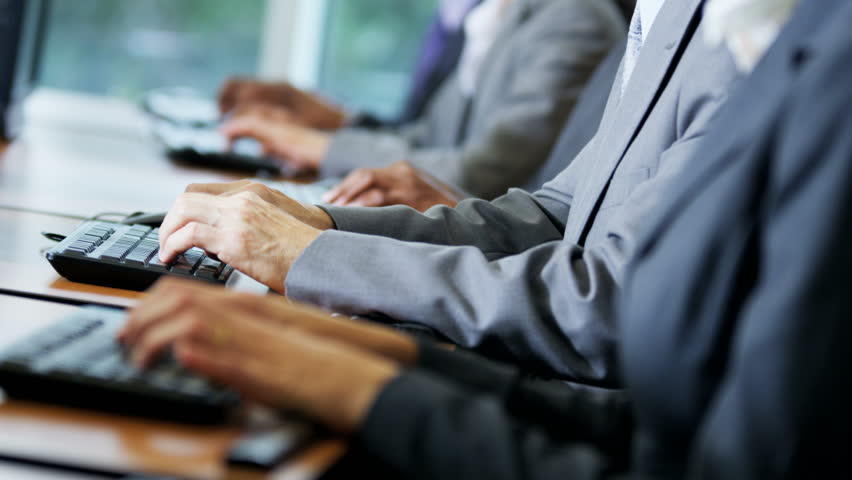 If it’s like this now itself, imagine how much they will evolve in the future. It is forecasted that smart phones will have near to super computer speeds and many more sensors which will give the user a more accurate and powerful sense of the surroundings.

Social networking/media such as Facebook, Twitter, WhatsApp, Instagram, Snapchat requires the user to filter the people in his/her social media account by: accepting/rejecting follow requests or sending requests to people you wish to follow, whether the account should be private or public, etc. It is also said that these functions will be automated in the future, and Facebook is currently working to help people prepare for small talk. For example, if you are going to a scheduled meeting with someone, Facebook will show recent and relevant posts which will help prepare small talk. High tech technologies such as business telephone systems and IP phones that are used by WhatsApp Call transferring voice waves through the internet; this has put cellular businesses out of businesses already. One thing is for sure that cellular businesses wouldn’t exist in the future. There are many more technologies that are being developed currently and will be implemented soon enough.

IAAS providers a recent technology that was introduced to the world and it has caught up quite the hype. Most technology providers failed to explain the purpose of this technology to an average person. However, Apple and Google are the exceptions. Google Docs is the first cloud based app that attracted a lot of attention, because it had options for students to work on the same document from different places at the same time, and it has all the necessary functions to adhere to the needs of the consumer. Whereas Apple’s iCloud looks like it has the potential to cross the main star of the show, Google by making Apple user’s back their files up to the iCloud. In the future, all our information and app will be available to us at anytime and anyplace, whether you’re making a document while riding in public transportation or making changes to a sales proposal from a client, you will always have the information you need to complete the task in an instant.